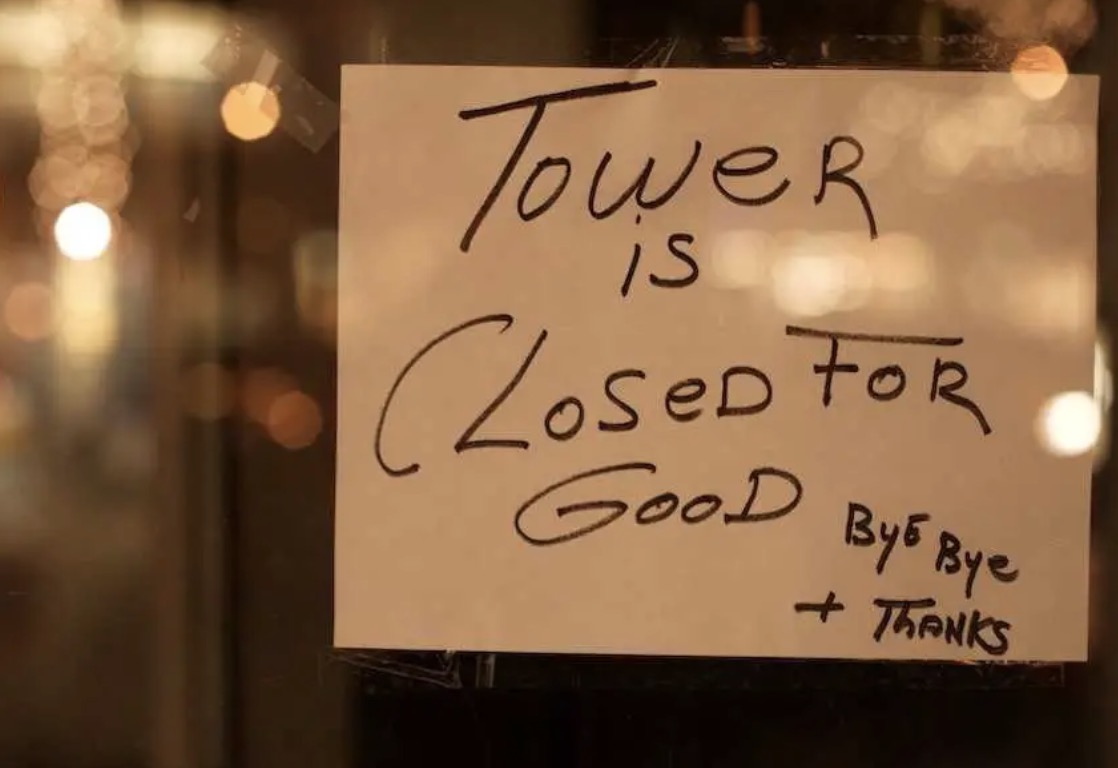 Nokia, A Finnish tech company, was a trailblazer in making the must-have mobile phones in the late 1990s and early 2000s.

The brand became the No. 1 mobile phone maker and global technology trendsetter.

However, Microsoft, a company which acquired Nokia is phasing out the brand to focus on the Lumia phone collection, making the 147- year-old company’s name never existed.

Soon Nokia will be just a part of history books.

All the same, Nokia is not alone. Recently it was announced that Hess gas stations that once dominated the American landscape would shortly disappear as it will focus on oil instead of retail.

In spite of Nokia’s and Hess’s disappearances are making the headlines, let us go back at other brands which were once celebrated but have since vanished through thin air.

Founded in 1889, the Standard Oil Company was later on acquired by the American Oil company in the year 1910. The company, which is also called Amoco, is responsible for revolutionizing the gas stations in America by introducing concepts like the metered gas pump, tanker trucks to refill, and drive-throughs. The company became a household name in America.

In the year 1998, Amoco merged with British Petroleum or B.P., and since then, the brand Amoco disappeared.

Enron was a reputable, innovative energy and commodities company. Based on Houston, the company carved out whole new areas, generating money where none had existed before. The company came to its end when the company had been hiding losses and huge debts in many shell corporations and fake partnerships.

Reasons: 1988 terrorist bombing of Pan Am Flight 103 in Scotland and the rise of fuel prices caused by the Gulf war which lead the company in bankruptcy.

Pan American World Airways was founded in the year 1927 in Key West, Fla., to transport mail between Cuba and the United States. Pan Am later expanded its operations to South and Central America as the unofficial airline of the U.S.

Reason: Bankruptcy and the rise of the Internet (e-readers, digital music, online retailers like Amazon).

The company was established in Ann Arbor and was founded in 1971 by Tom and Louise Borders. After the brand was acquired by Kmart, the company went public and expanded its way through the 1990s.

Started as a cereal company, General Foods begin to accumulate other businesses like Kool-Aid, Tang, Sanka, the Burger Chef restaurant as it expanded.

In 1985, General Foods was acquired by Phillip Morris. General foods, along with Kraft, were shortly given a spun off in 2007, making it the largest food company in the United States.

Reason: Bankruptcy due to the rise of online streaming services like Netflix.

Blockbuster is a business that deals with video rental. The company was at the top of the food chain backed up by stable profits, thousands of retail locations, and millions of loyal customers who are eager to rent their favorite videogames and movies.

Reason: Phased out due to the inability to compete with smaller and fuel-efficient cars.

The Olds Motor Vehicle Co. was founded in the year 1887 by Ransom Eli Olds. The brand, an American icon, became part of General Motors in 1908.

Oldsmobile was able to sell more than 1 million vehicles per year in the early 1980s.

Woolworth founded by Frank Woolworth in 1879 in Utica, N.Y. It later dominated the market as it changed the way people shop under one roof. It paved the way for future one-stop shops like Wal-Mart. 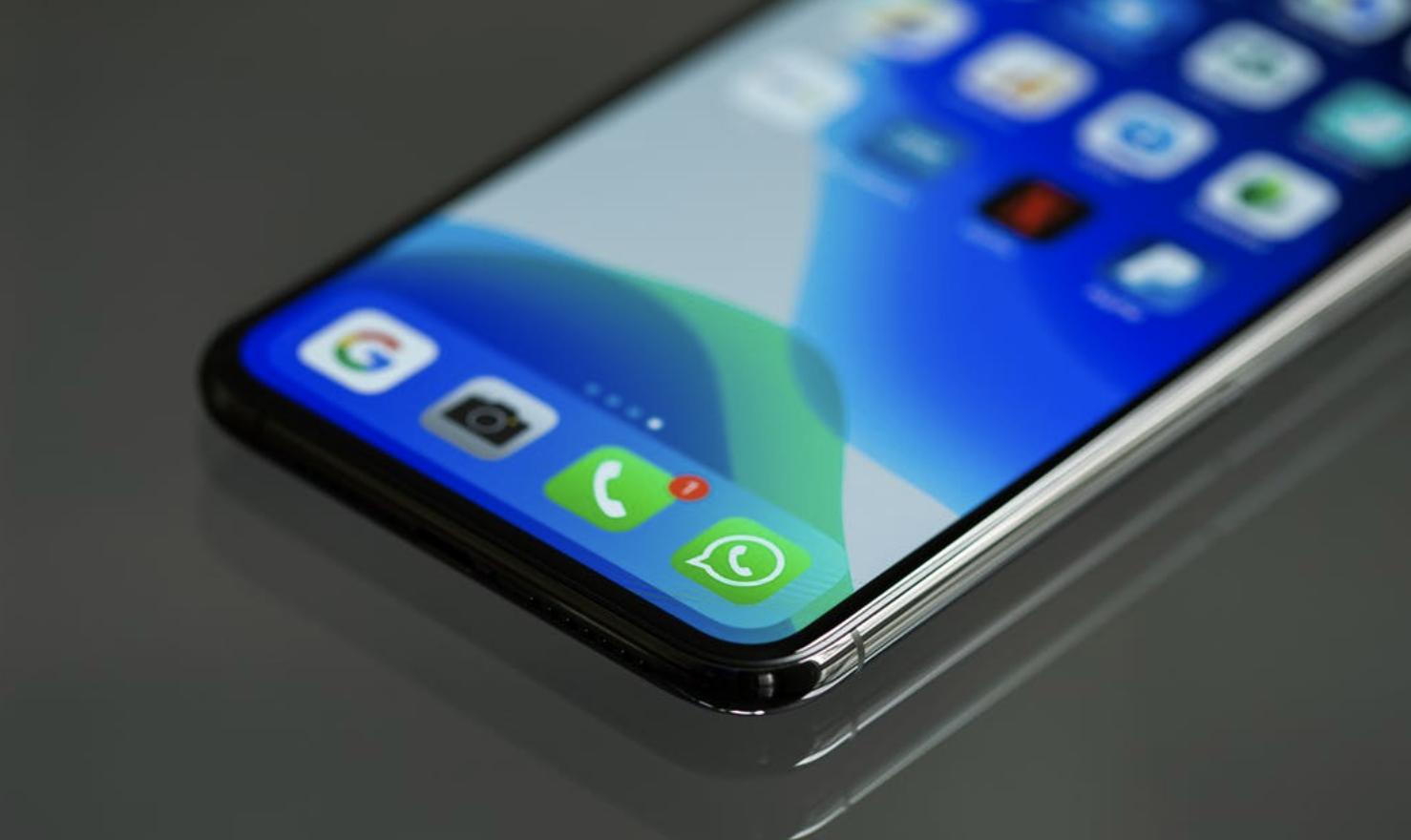 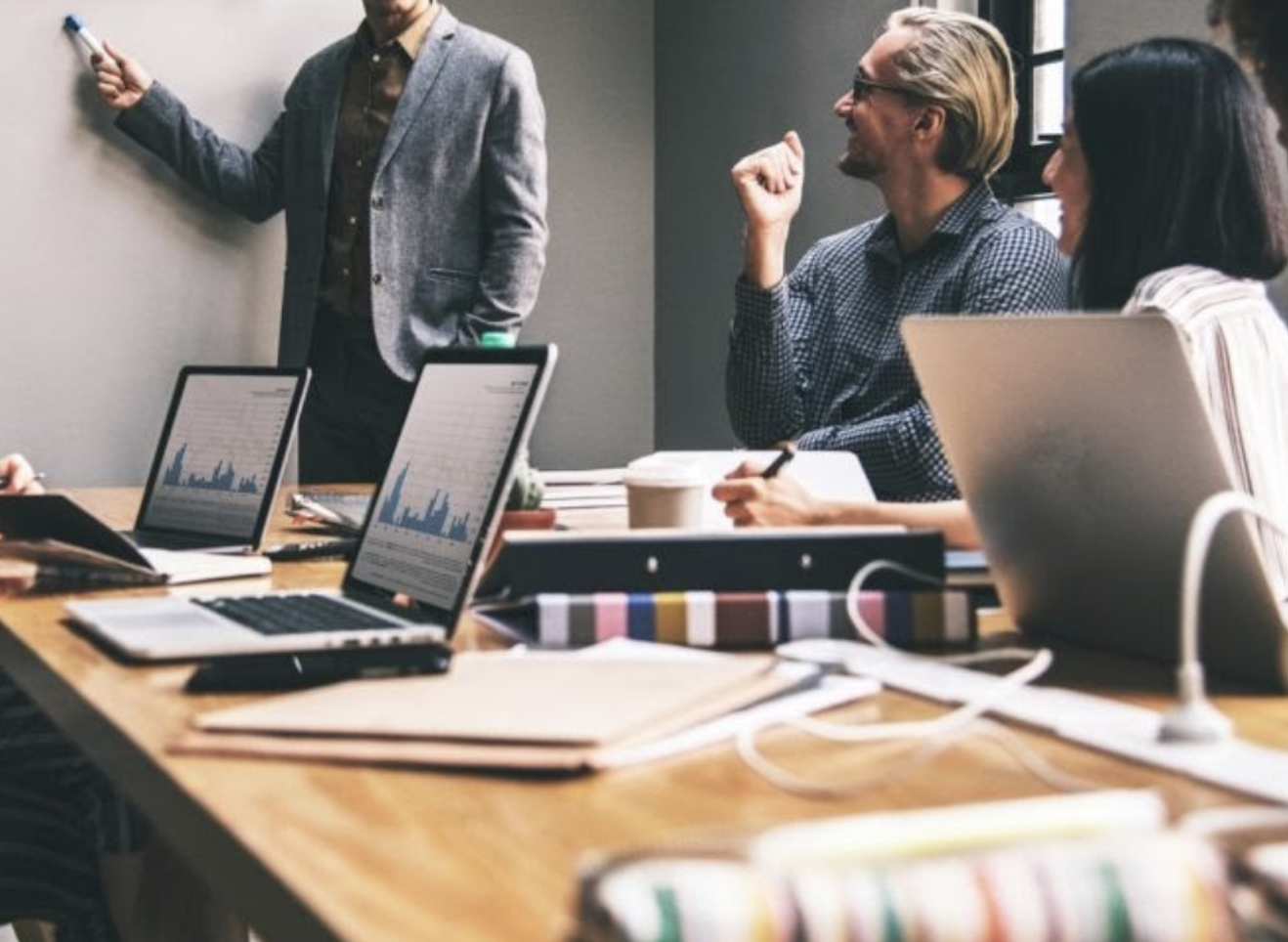 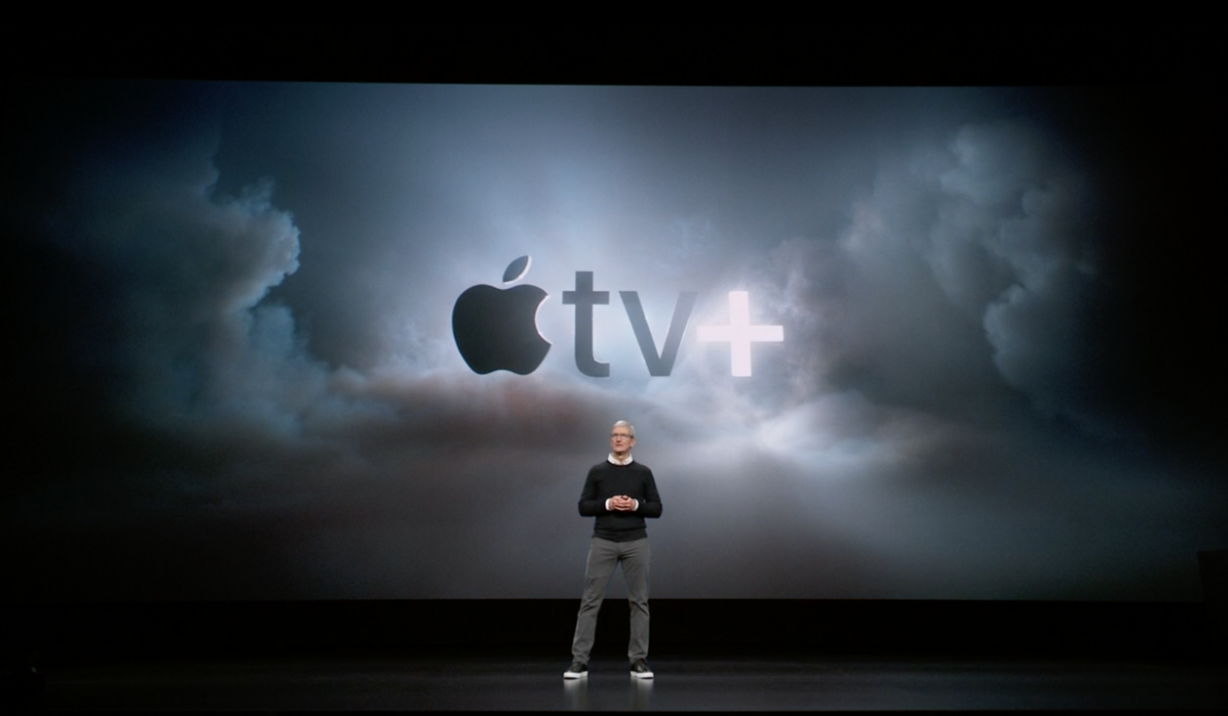